Bank with us, We're banking in the grassroots

Sta. Catalina getting better and going stronger more and more programs and services has a lot to offer to our members. 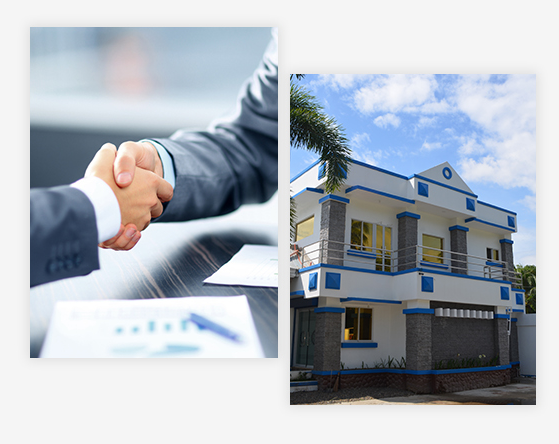 An inferior municipality, Pres. Roxas in the 1980’s was an
idyllic agricultural community of settlers coming primarily from the Panay Island in the Visayas, and nearby towns in the Province of North Cotabato (Kidapawan, Matalam, Magpet, Antipas & Arakan). The main agricultural crops are rice, corn, sugarcane, coconut, banana, rubber and the recently introduced oil palm.

Looking back late in 1982, up to the early months of 1983, a long drought occurred in Mindanao, affecting many areas that included Pres. Roxas. In Pres. Roxas, farmlands dried up resulting in the loss of crops and income of many farmers. Failure of harvest led people to starve. People in Pres. Roxas came to seek help from the Catholic Church.

As an organization that is owned and managed by the members, the cooperative is mandated to develop and implement programs and services aimed at improving the quality of life of members and maintain a high degree of transparency and accountability. 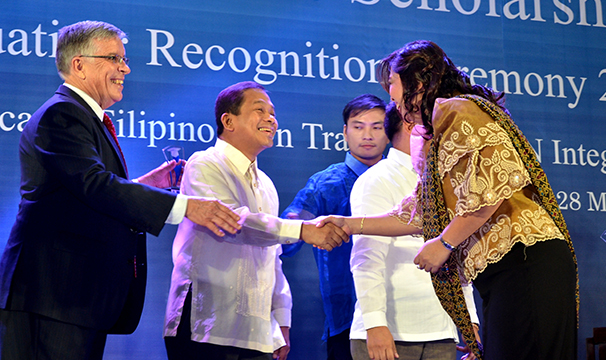 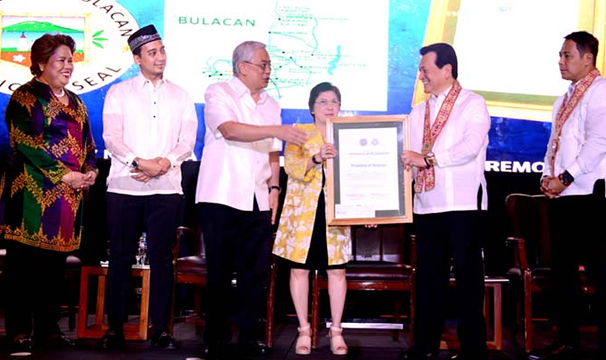 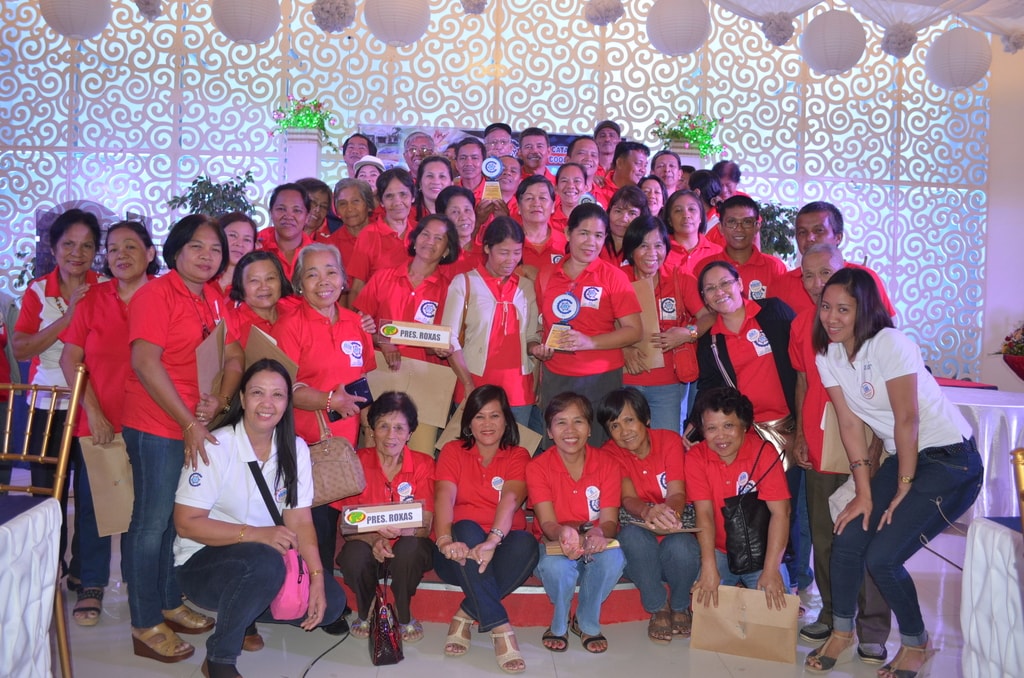 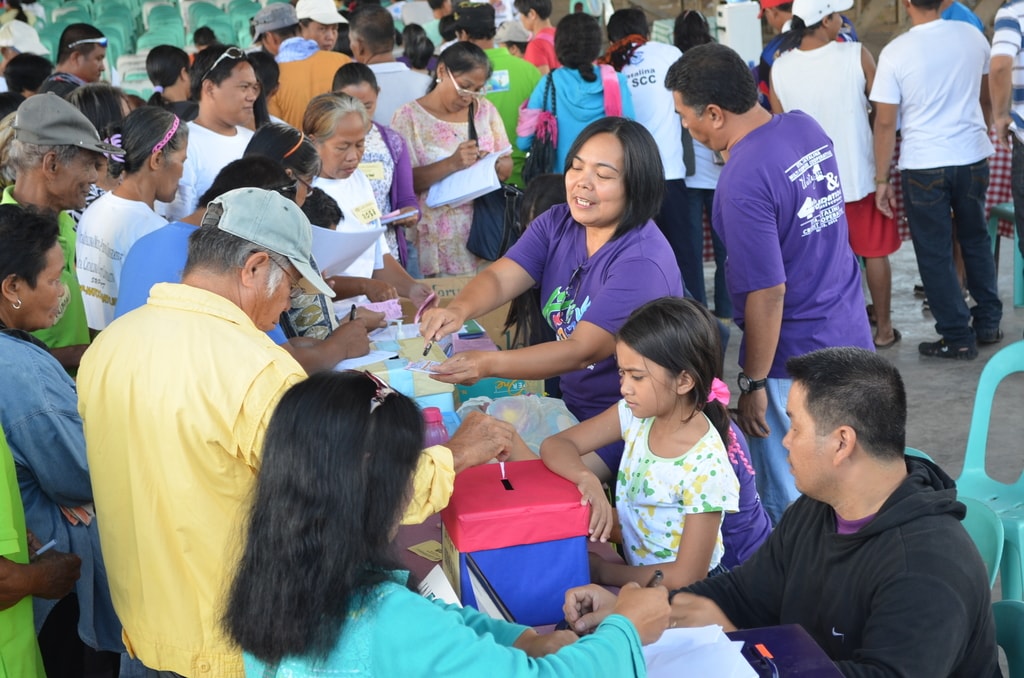 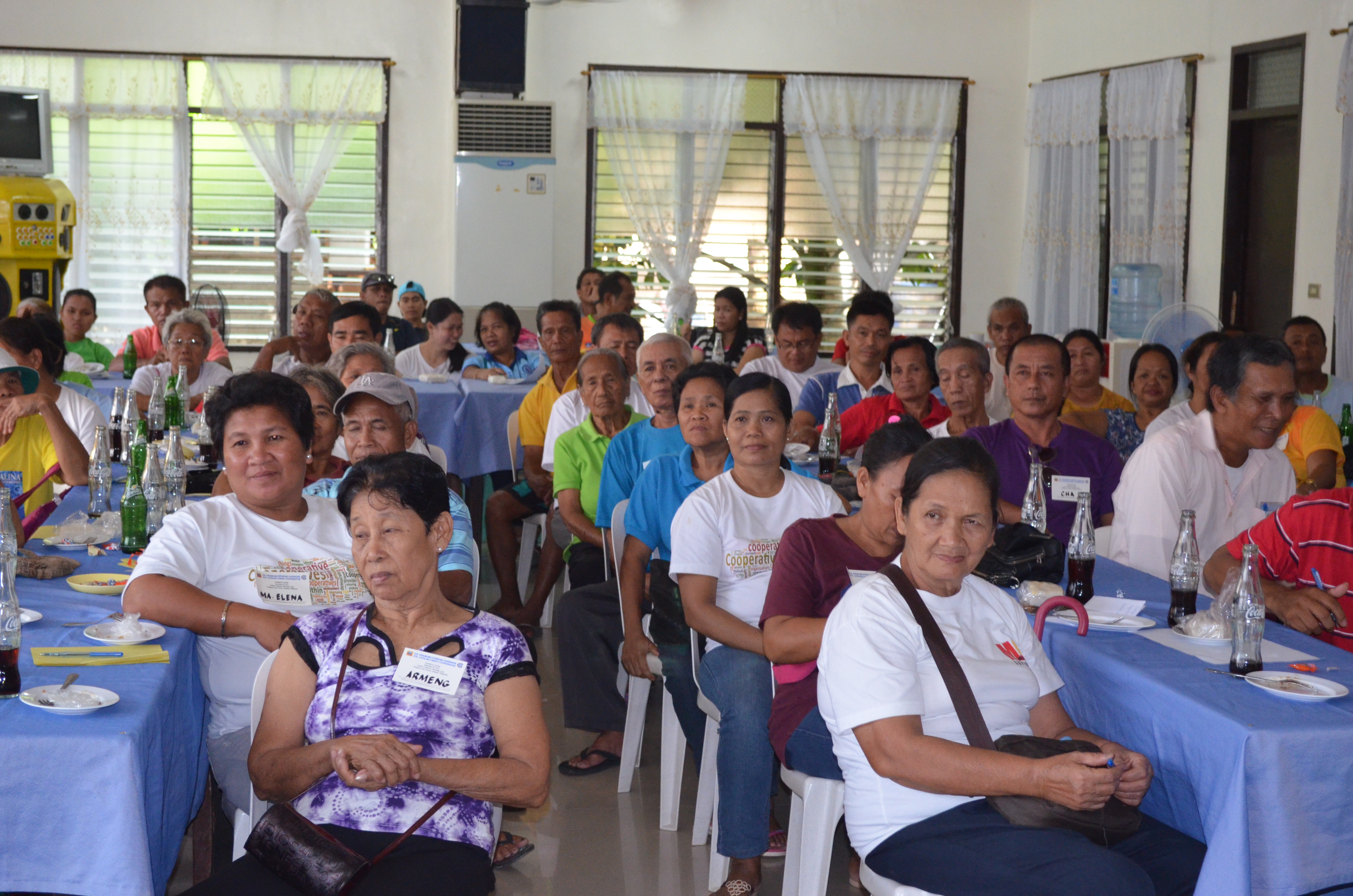 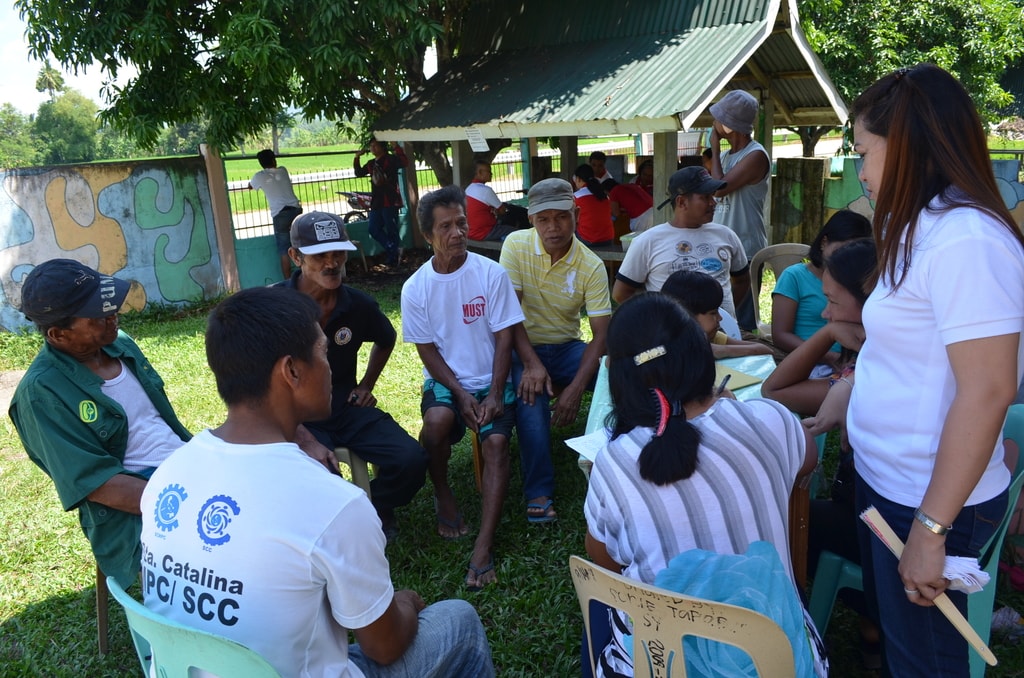 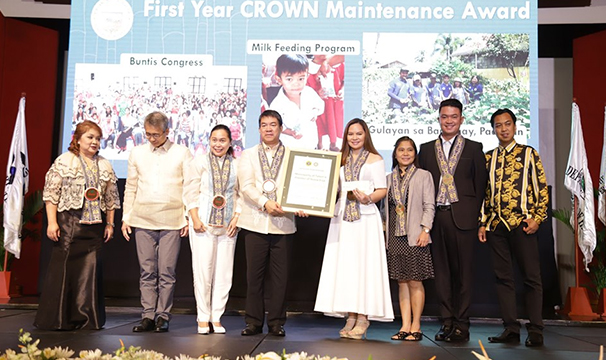 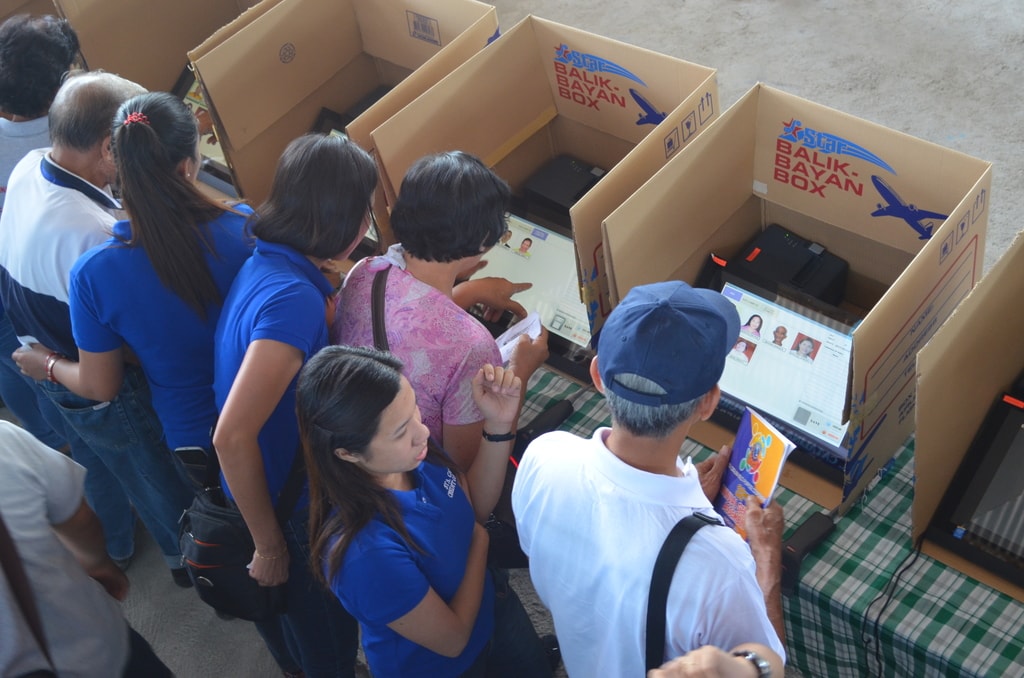 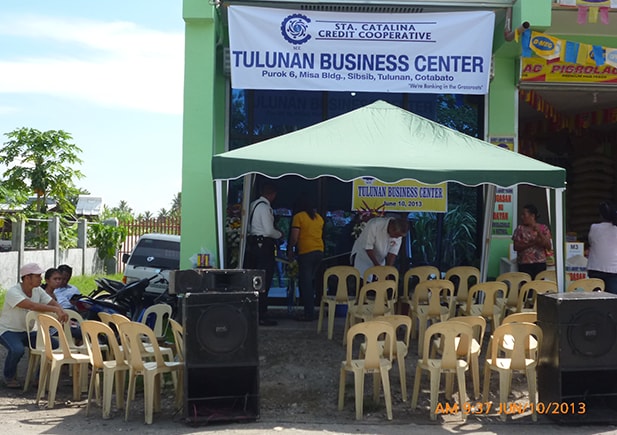 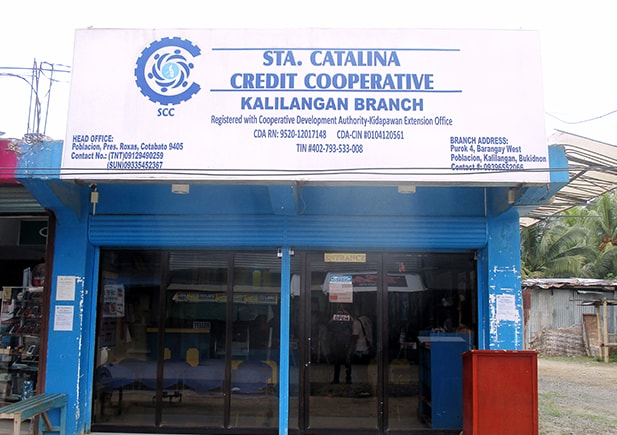 Most Outstanding Cooperative for MPC by PCDC 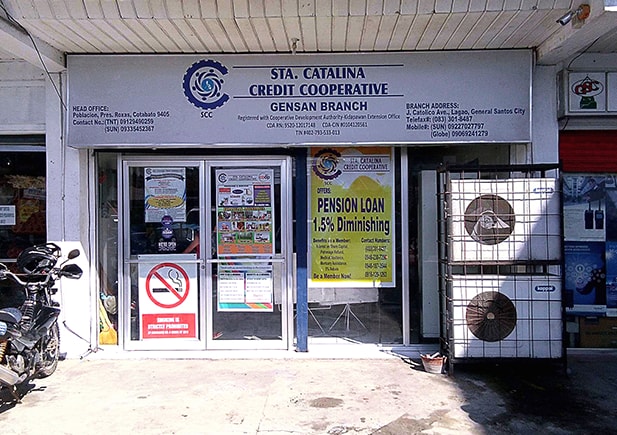